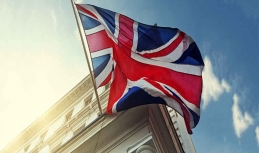 Bullish investors are getting more confident as for the sterling pound growth amid the news that UK PM Theresa May may postpone the Brexit from March 29 to a later date. The development will ease uncertainty around the issue as well as concerns that the UK may exit the EU without any agreement in March. Nevertheless, the delay brings the risk that the UK will end up in limbo. Although the pound may keep on increasing amid expectations of the delay, its mid- and long-term prospects are still dimmed.  The US dollar in its turn has been slack lately. 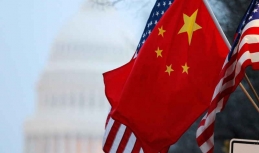 On Sunday, US President Donald Trump announced he would postpone the increase in import duties on Chinese commodities which was scheduled to come into force on March 1. He cited notable progress in negotiations with China on a number of important issues. These developments supported stock markets in mainland China the most. 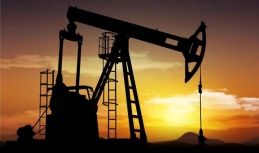 
US President Donald Trump calls upon oil cartel to slow down 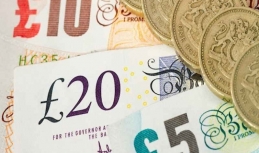 The sterling rate has shown quite moderate moves against the US dollar Monday morning. Today the market participants remain focused on the Brexit development, especially given that the deadline for the divorce is getting closer every day. The EU negotiator Michel Barnier believes that there is no sense to reschedule the Brexit date. As he noted, the decision must be made and it is high time that both parties finally to take over the responsibility. 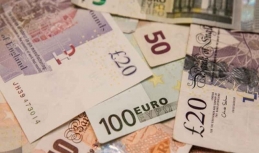 The euro reportedly restored positions vs the US dollar by Tuesday's end. The currency stands generally firm today with the euro-to-US dollar rate at about $1.1344 in the first half of the day. The greenback was affected by reports about a lower yield of the US state bonds. Moreover, the market also reacted to the message of the US Fed representative, which called economic slowdown and labour market weakening as the most probable scenario for the country. It was also highlighted that the Central Bank could collect all the required data before revising the monetary policy. 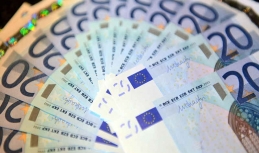 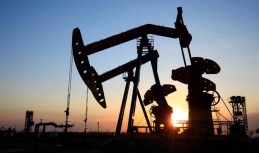 The oil prices finished the previous week at the 3-month peaks, soaring above the $66/bbl handle. In total, the Brent oil quotes gained more than 6.5% over the past week and hit $66.40/bbl for the first time since late November. In the current environment, all the factors speak well for further strengthening of Brent oil. Nevertheless, any negative signs like a return of anti-risk sentiments, can depress already high quotes during the profit taking in the market. 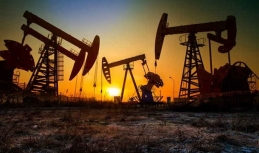 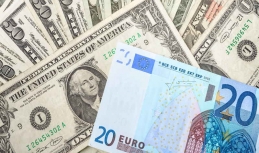 The euro to US dollar exchange rate has touched a 3-month bottom on Thursday and even slightly regained positions afterwards. The rate was recorded at $1.1290. At the same time, the US dollar is getting support from increasing yield of 10Y state bonds and steady inflation reports in the USA. The second half of the week is full of economic reports. The USA will release retail sales results for December today. The figures can either improve slightly though may remain weak m-o-m. 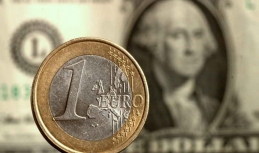 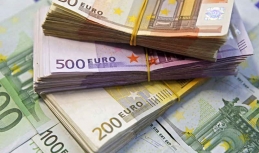 Although the European Central Bank adopted a more flexible approach and the euro-area economy continued posting slower upturn, the market participants keep on believing that the regulator will eventually dare to raise the interest rate until the end of the year. The regional environment is only one of the threats to the euro. At the start of the week, the euro to US dollar rate touched a bottom of 1.13 recorded last time on January 24. Attempts to regain positions are fruitless so far, the market remains bearish...