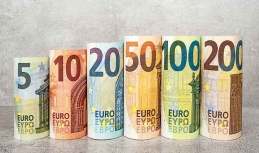 Euro was in the black during the morning trading on Thursday. In fact, the currency continued following the trajectory set yesterday after the European Central Bank meeting. The euro-to-US dollar exchange was highly volatile in the middle of the week, though the bulls eventually managed to take the lead. Wednesday was also marked by the regular meeting of the European Central Bank after which it was decided to leave the interest rate unchanged. 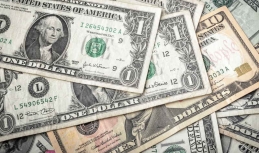 
US dollar slides on anticipated events in USA 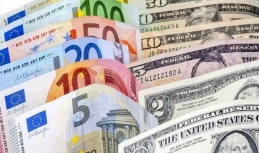 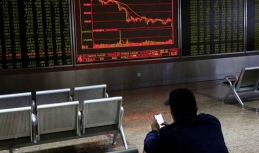 With the start of April the market players, including investors, have got more signs to remain interested in risk assets taking into account good results in Q1 2019. In particular, the American and Chinese production sectors showed good perspectives, and thus concerns about slower economic growth partly faded away, 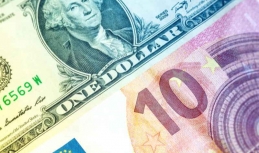 
Euro to US dollar rate weakens on Tuesday after previous upturn 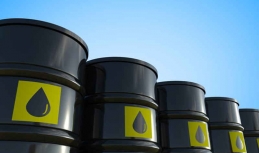 Oil prices have kept sliding this week. Brent quotes slumped from $68.7/bbl hit lately to some $66.53/bbl. This decline is a clear sign for the profit-taking after the leap, but it also does not offset possible further upturn. The weakening is said to be caused by strong resistance faced at $68.6 that was observed in November 2018. The current decline is quite obvious and can continue driven by the risks around unpredictable Brexit and US-China talks. 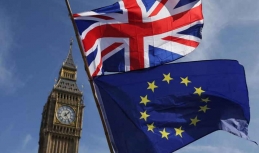 
Brexit: Will Theresa May eventually have luck in Parliament?

The last week was highly unstable for the pound sterling. The British currency followed mixed trends over the week. At the same time, the market bet on the current week as it was essential for the Brexit process. The UK MPs have made it clear lately that they would not accept no-deal Brexit and would not revise the departure date, but also rejected plans for the second referendum. 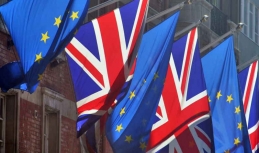 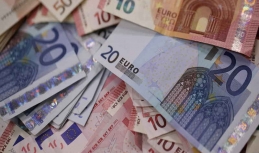 
Euro about to face new challenges

The potential problems of the euro or even a collapse of the euro-area financial system have been urgent topics since the PIGS crisis and Greece debt problems. Moreover, the famous populist Marine Le Pen planned to shelve the euro and return French franc, declaring a default on sovereign debt. It seems that the euro can face new problems. 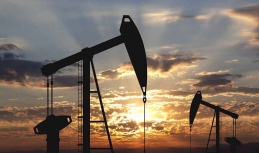 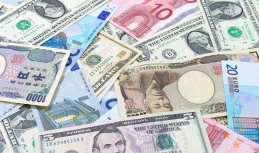 The rates of the major currencies to the US dollar are affected by global geopolitical tensions and investors’ unwillingness to risk at the moment. Deterioration in the US-China trade negotiations, an early end of US-North Korean second summit and the Brexit uncertainty are among the geopolitical risks that make investors cautious. The volatile market sentiments and a probable slowdown in global economic growth undermine investors’ confidence, affecting the rates of major currencies. 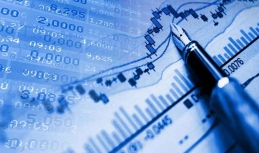 The financial markets have been characterized by negative sentiments just after the US-North Korea summit was broken down and thus the parties failed to sign an agreement. The last trading week of February brought massive events to the markets, while investors studied fundamentals that impact global markets. The main scenario for 2019 sill suggests restrained US dollar strengthening and unchanged interest rate in the USA as well as slower global economic upturn. The first month of spring is expected to be highly volatile.